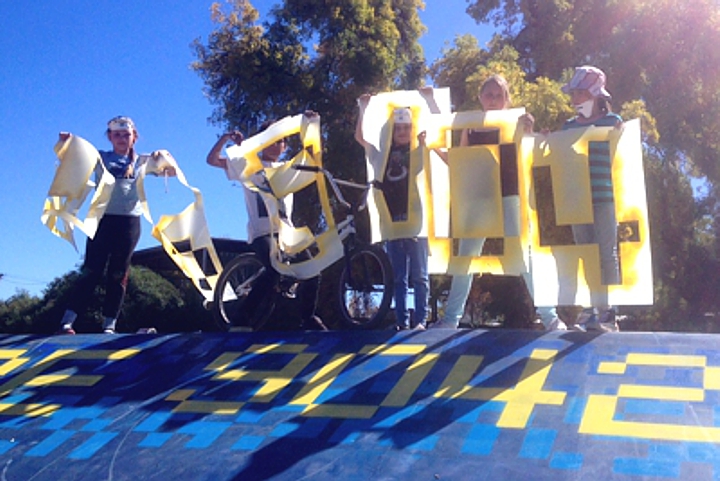 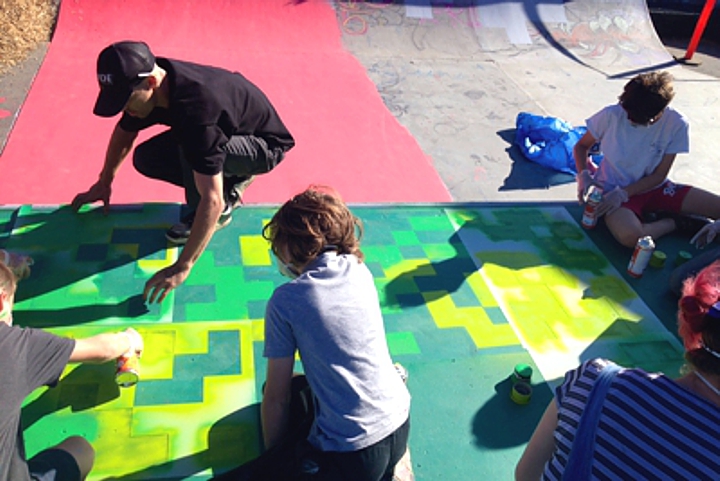 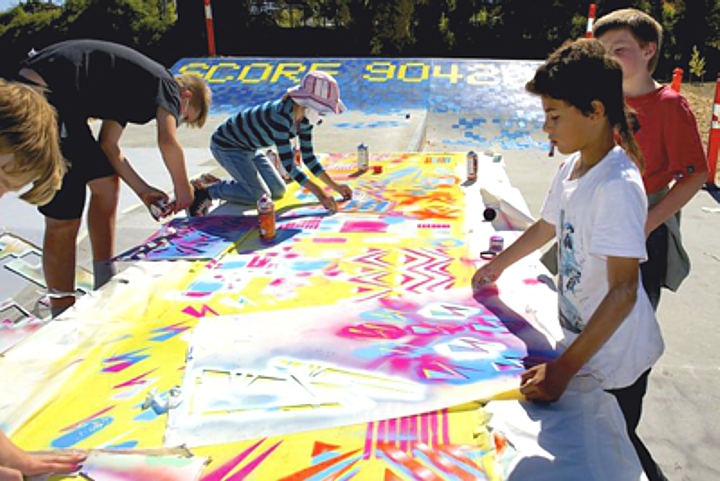 Do you have an idea or imagery you want to turn into a custom-made stencil? From large scale wall murals to cake decorations, we’ve got all your laser cutting solutions covered. Get in touch with us at Vector and Raster laser services today – info@vr-laser.com.au